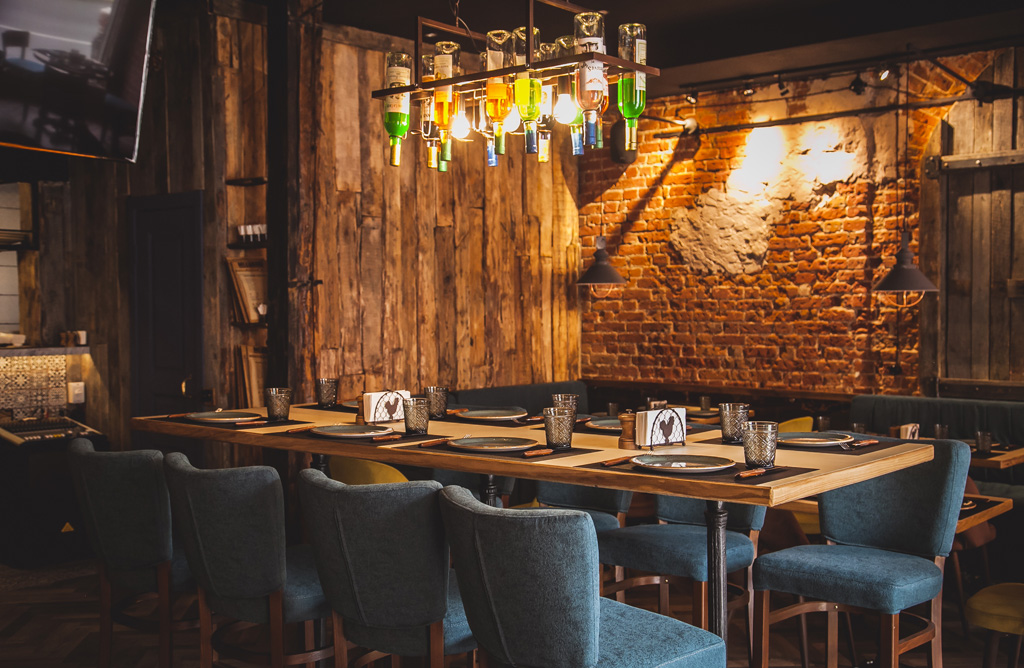 Every friday and saturday 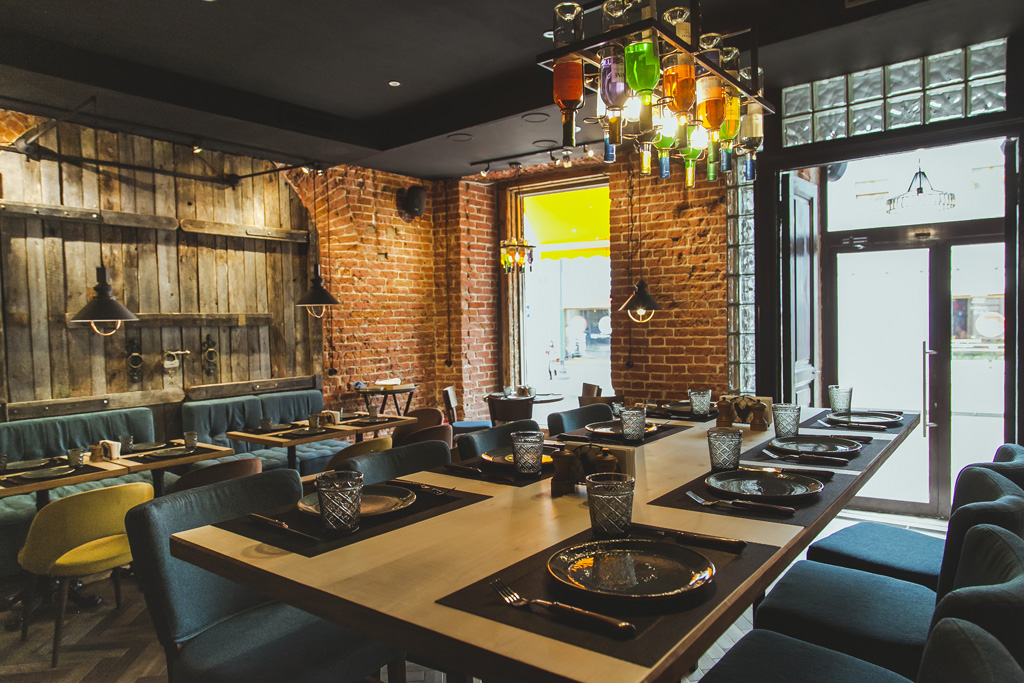 Megobari is translated from Georgian as “friend.” If Ojakhuri (translated as “family”, “home”) is a project more suitable for family gatherings and banquets, including with children, then the new project will focus on spending time with friends and wine and Georgian cuisine.

Tamaz Oragvelidze became the chef for baking the new project, who made the cafe on the funicular in Tbilisi famous for his Adjarian khachapuri and donuts. Boris Giorgberidze, who is also the khinkalist of Khinkali House and Ojakhuri, became the super chef. Both of them work under the leadership of the brand chef of the network Badri Lemonjava. An open kitchen is built around a wood-burning stove in which Adzharian khachapuri is baked here with crispy thin dough and toppings for every taste. For example, a boat with beets and cheese, with spinach and cheese: with cheese and bacon or with chicken. Also, Megrelian or Imereti khachapuri and homemade cakes are cooked in the oven. The second main menu item will be khinkali “dakepili” based on chopped meat. There is a barbecue in the hall, where several types of barbecue and charcoal dishes are prepared: chicken barbecue; pork neck, veal; trout on the grill.

In addition to these three main sections, you can order several types of snacks: rolls in Georgian, ajapsandali; main dishes, soups and desserts.

The wine list will introduce you to the whole variety of Georgian wines. In addition to them, at the bar you can order chacha, Georgian cognacs and cocktails based on Georgian alcohol.

The design of the gastrobar is a mixture of old Georgian and modern loft styles. The entrance group is made of glass blocks, the old Soviet brown door, counters from uncut wooden boards and brickwork. Two friends are painted on one of the walls – megobrebs, who are sitting at the table with Georgian dishes and wine.

In a word, MEGOBARI is a place where friends meet, wine and a khachapuri boat. 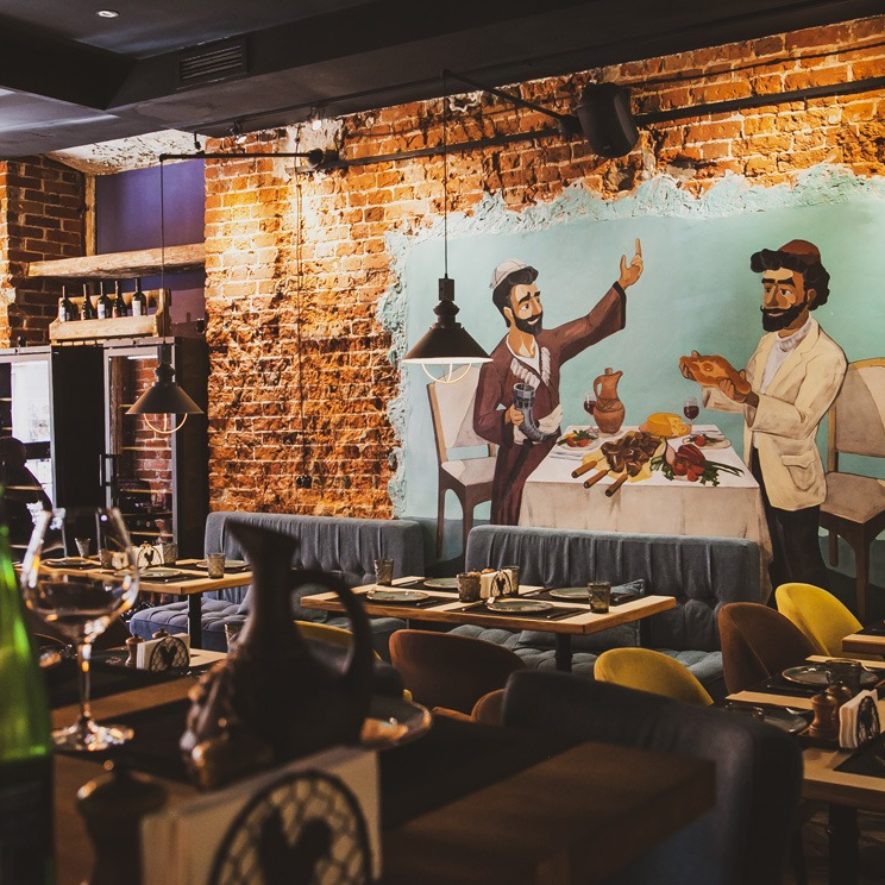 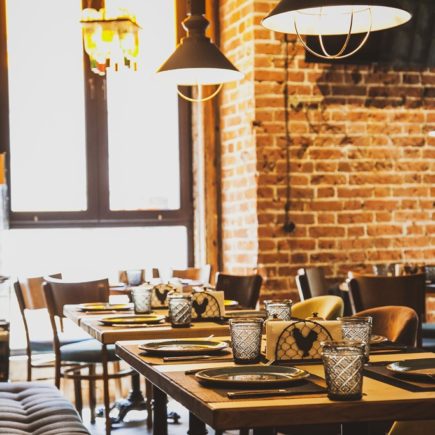 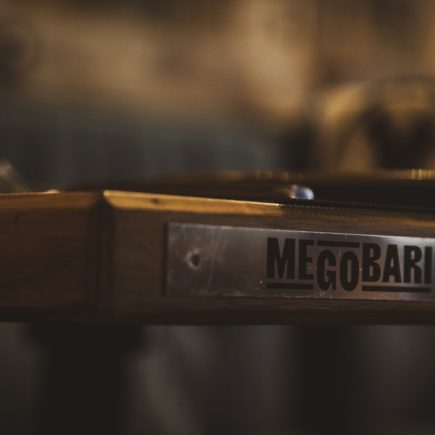 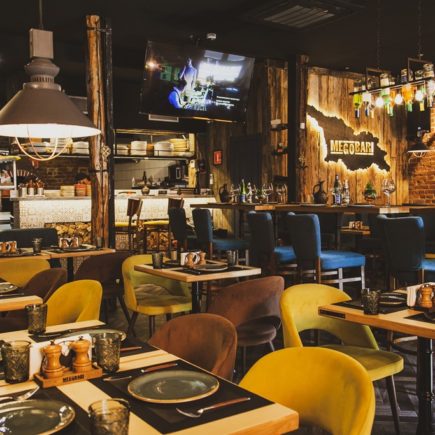 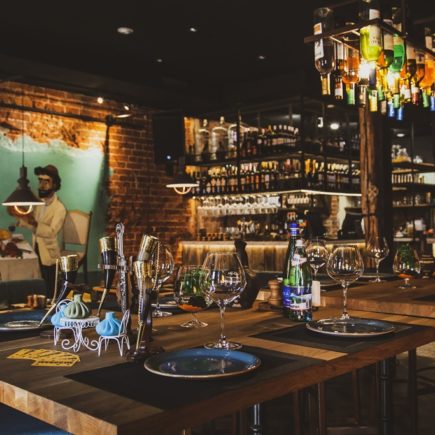 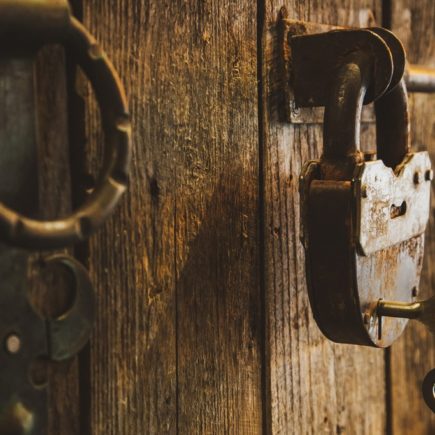 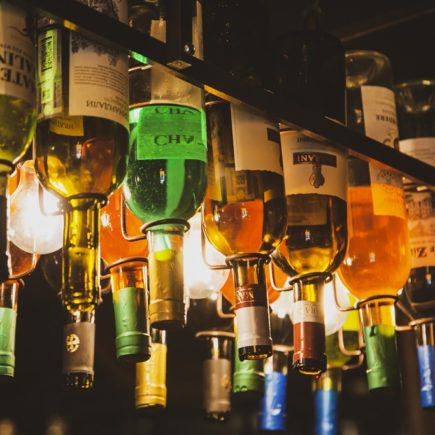 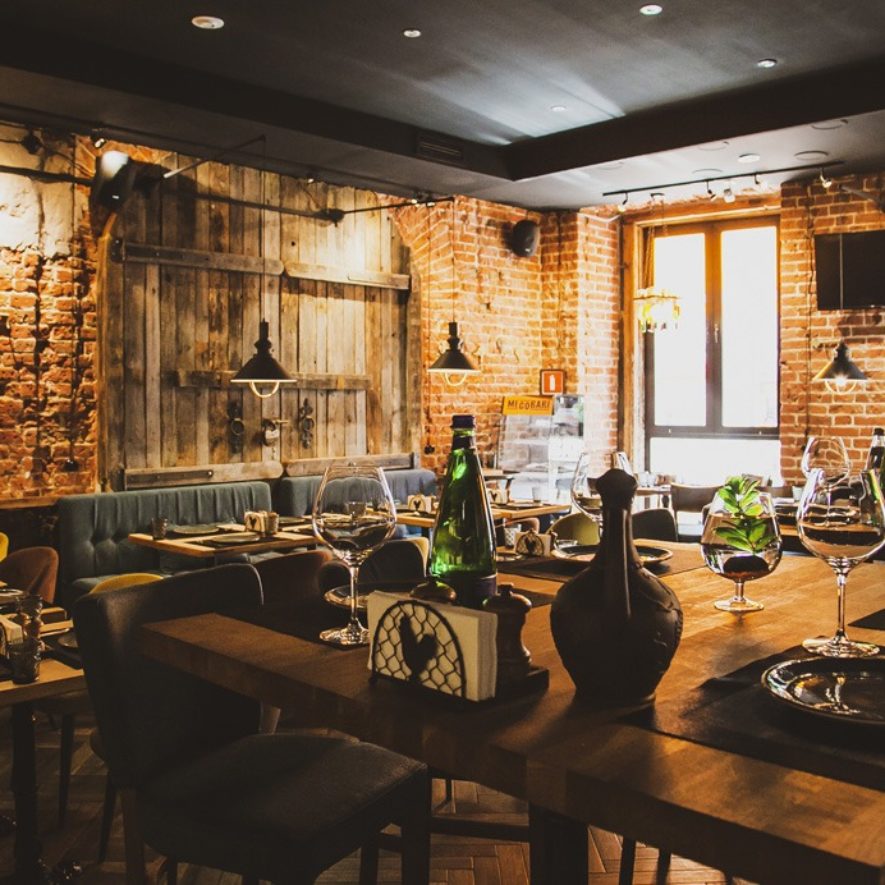 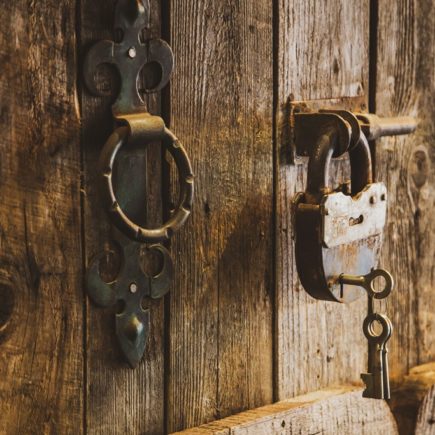 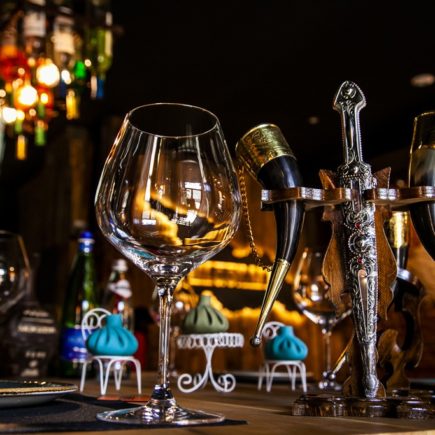 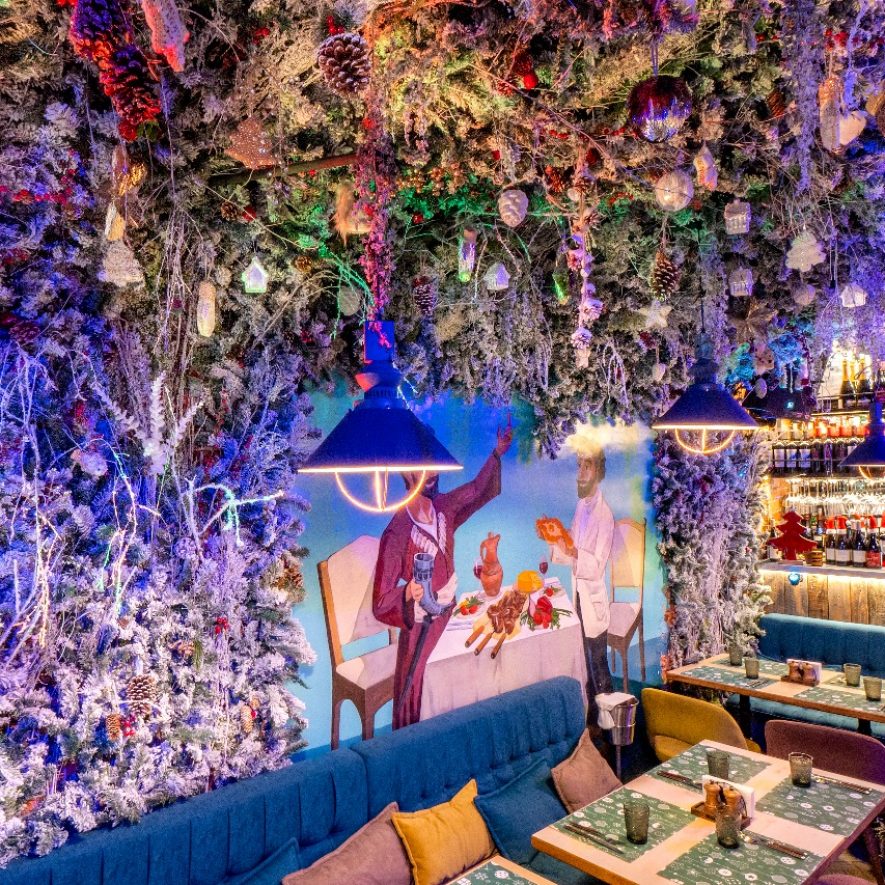 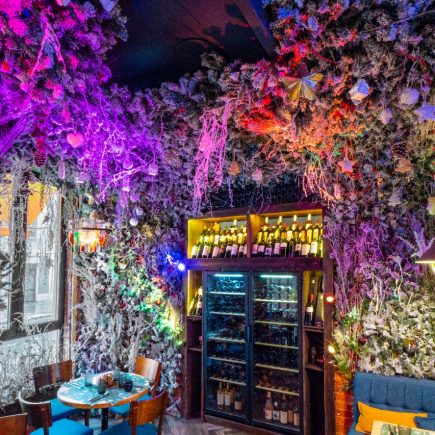 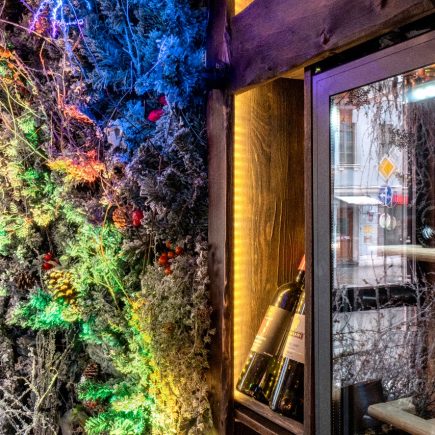 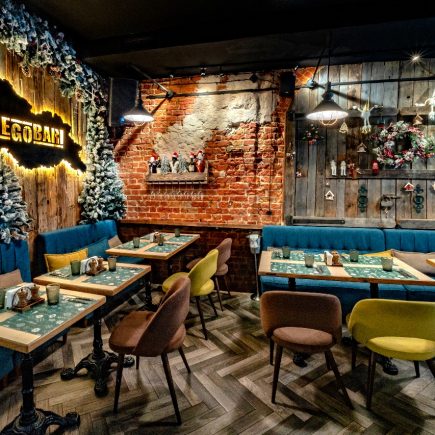